When a project is sent to production, we might think there is a single input and output. In reality, production is complex, with different stages and factories.

PCB assembly in China is fast and precise. pcb Shenzhen factories are responsible for the majority of PCBA orders worldwide.

Shenzhen is the silicon valley of hardware. We’ve decided to “expose” the fabrication procedure and the efficiency of the top Shenzhen PCB assembly factories. 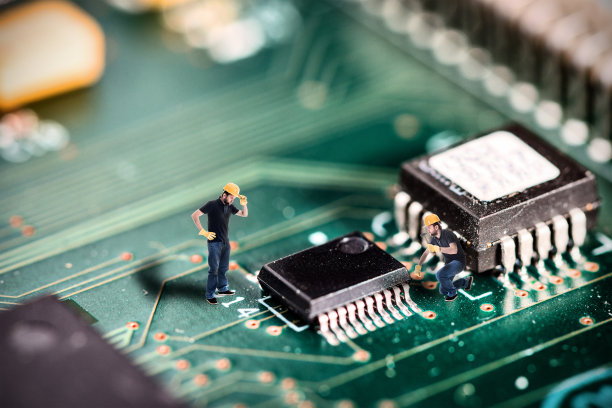 At the beginning of the PCBA order, we will submit our GERBER, BOM, and other important fabrication files. We’ll need the basic ingredient called “PCB” to fabricate the project successfully.

Due to its speed of delivery, accuracy, and quality. The pcb shenzhen factories order offers customization by different requirements such as layers, PCB color, and even pre-assembled components. Depending on those requirements, the quantity, and the project’s complexity, the PCB production might take longer than 24 hours. Nevertheless, Shenzhen wins when it comes to PCB fabrication. While many PCBA and SMT factories might tell you they offer PCB production. They almost certainly use a third-party fabrication facility to fulfill the need for custom PCB fabrication.

This is because PCB and SMT processes are completely different and require different facilities, equipment, and experts to handle production and manufacturing. 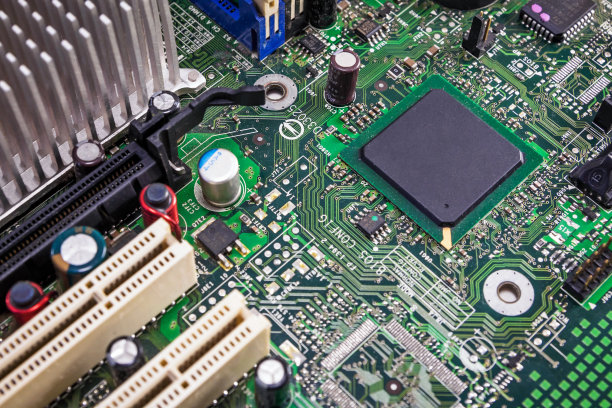 Each hardware project requires different components depending on the requirement. We both import some components from abroad and source some locally. US and Taiwan are the world’s top chip manufacturers. But we see more local Chinese chip producers and pcb shenzhen factories designers that offer lower costs. What’s more, the quality of pcb Shenzhen factories is great over the years. The Chinese chip and components manufacturers offer reliable components at a low price, especially during components shortage. The component’s availability and low price is a great solution for project creators looking to reduce the BOM cost and the lead-time for production.

Components are most likely purchased from the manufacturer directly or through a trusted distributor to avoid counterfeit components that could result in unexpected results.

PCBasic is one of the best pcb Shenzhen factories. We have a talented engineering team that could look over the project as a whole and recommends suitable components replacement based on availability, cost, and quality. During the PCBA production, we check each IC to ensure it’s original and authentic.

The PCB arrived, and we are ready for production, but we need something called a “Stencil to place the components.” A stencil is a metal plate placed on top of the PCB in an accurate position that exposes the pads.

Once the aligned Stencil is ready, a solder paste machine will place the solder on the exposed pads to prepare it for PCB assembly. Stencil is important for both the prototyping stage and mass production. The prototyping allows the engineer to save a lot of time in solder pasting during the prototyping stage. It is a crucial part of the PCBA fabrication that is semiautomated and performed by robots during the mass production stage. PCBasic factory, unlike many others, produces its stencil boards in-house. Usually, stencils are pricey and take up to 3 days for fabrication and delivery. PCBasic can save their customers time and funds on mass production and sample fabrication by producing the stencil in-house. 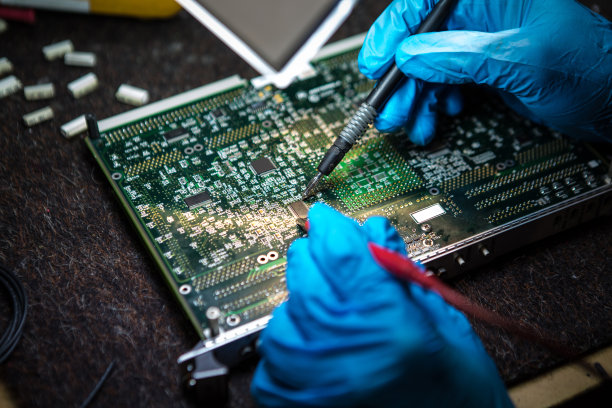 PCB assembly is the most crucial aspect of PCB project fabrication. Once we have all the components and materials ready, the Shenzhen PCB assembly can produce the final product. PCBA and SMT lines are assigned for production based on the project production stage. For samples and PCBA prototyping, the engineer in charge will produce the board manually. The engineer will carefully place the components and weld them using a soldering station. This task is labor-intensive but is crucial to ensure quality and consistency across the prototypes assembly. For mass production, the SMT lines are prepared according to the availability and the number of the placed components. The SMT line can accomplish hundreds of boards welding per hour, producing PCBA efficiently at top quality. At PCBasic, quality means everything to us, which means every board will go through different stages of testing and quality-assuring both by machines and human manual inspection. 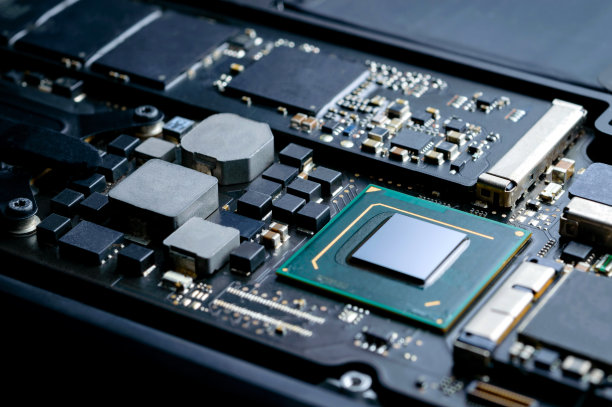 The PCBA process is complex and goes through multiple stages to archive a final product. Working with multiple vendors could cause miscommunication and errors that often could be very pricey. A turnkey solution is an all-in-one solution, an edge-to-edge fabrication that requires nothing from the customer but a little patience. A turnkey solution could save both time and funds, especially mass production. A single vendor that takes care of the entire production ensures quality, speed, and delivery on time according to customer specifications and requirements.

Using a turnkey solution, you don’t need to worry about when a stencil will arrive or manage dozen of components suppliers and distributors. Let a single vendor. A trusted Shenzhen PCB assembly manufacturer care for those things for you.

At PCBasic, we gained over 15 years of knowledge and skills to deliver complex projects at high speed and quality to our customers worldwide. We can bring the order stage to mass production using our patented EMS system without sending a single email. Speed, quality, and customer satisfaction mean everything to us, and we strive to improve with each project fabrication.