multilayer pcb up to 50 layer 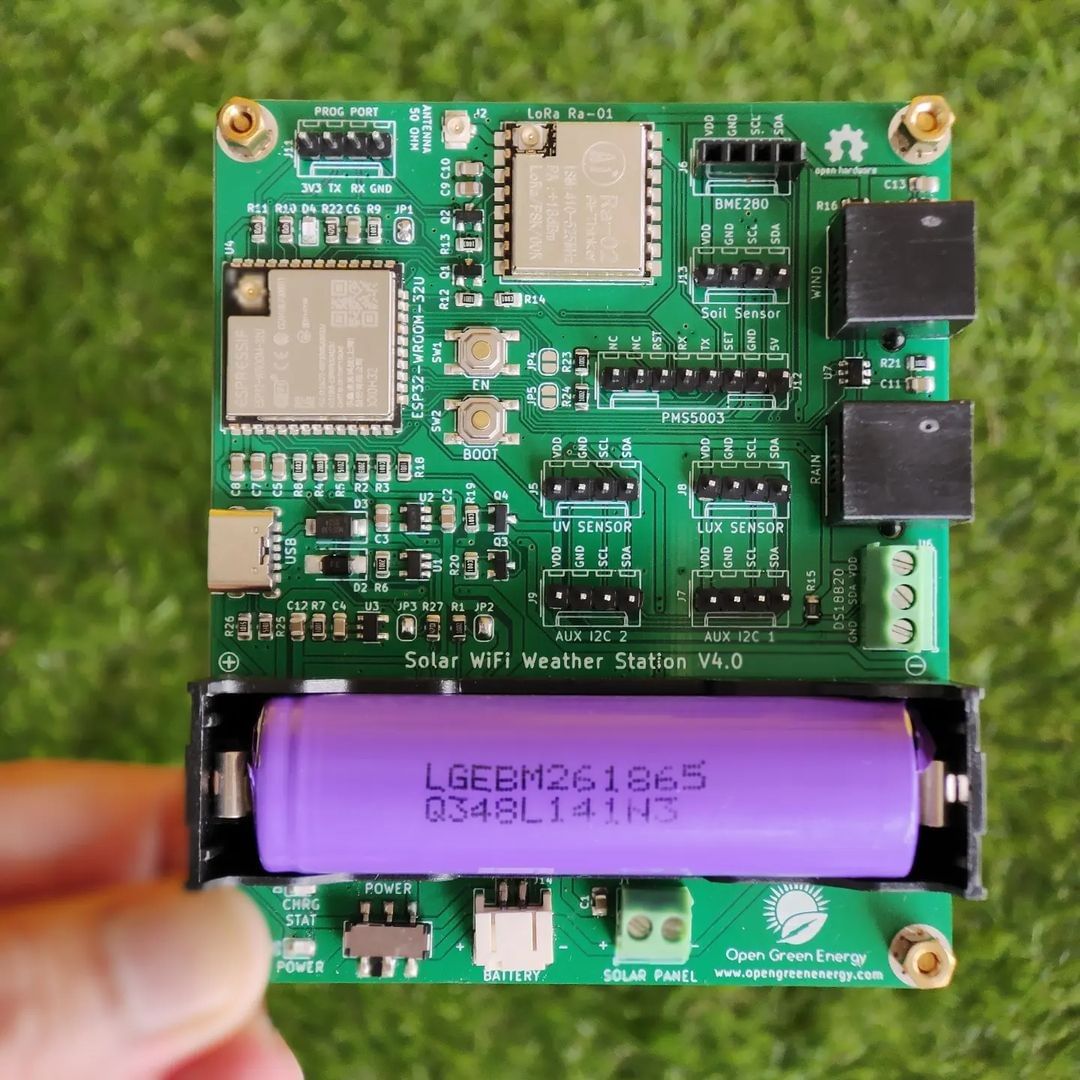 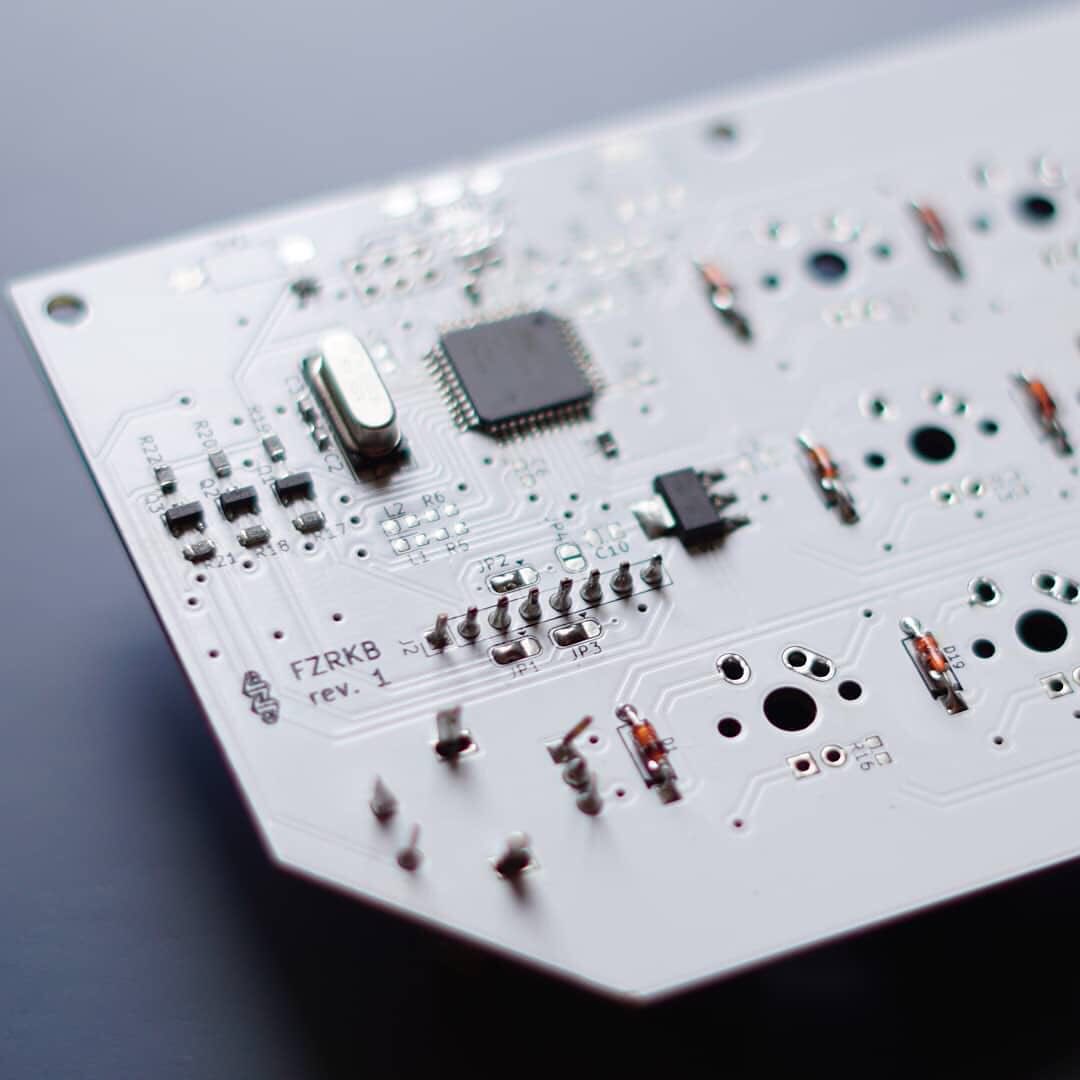 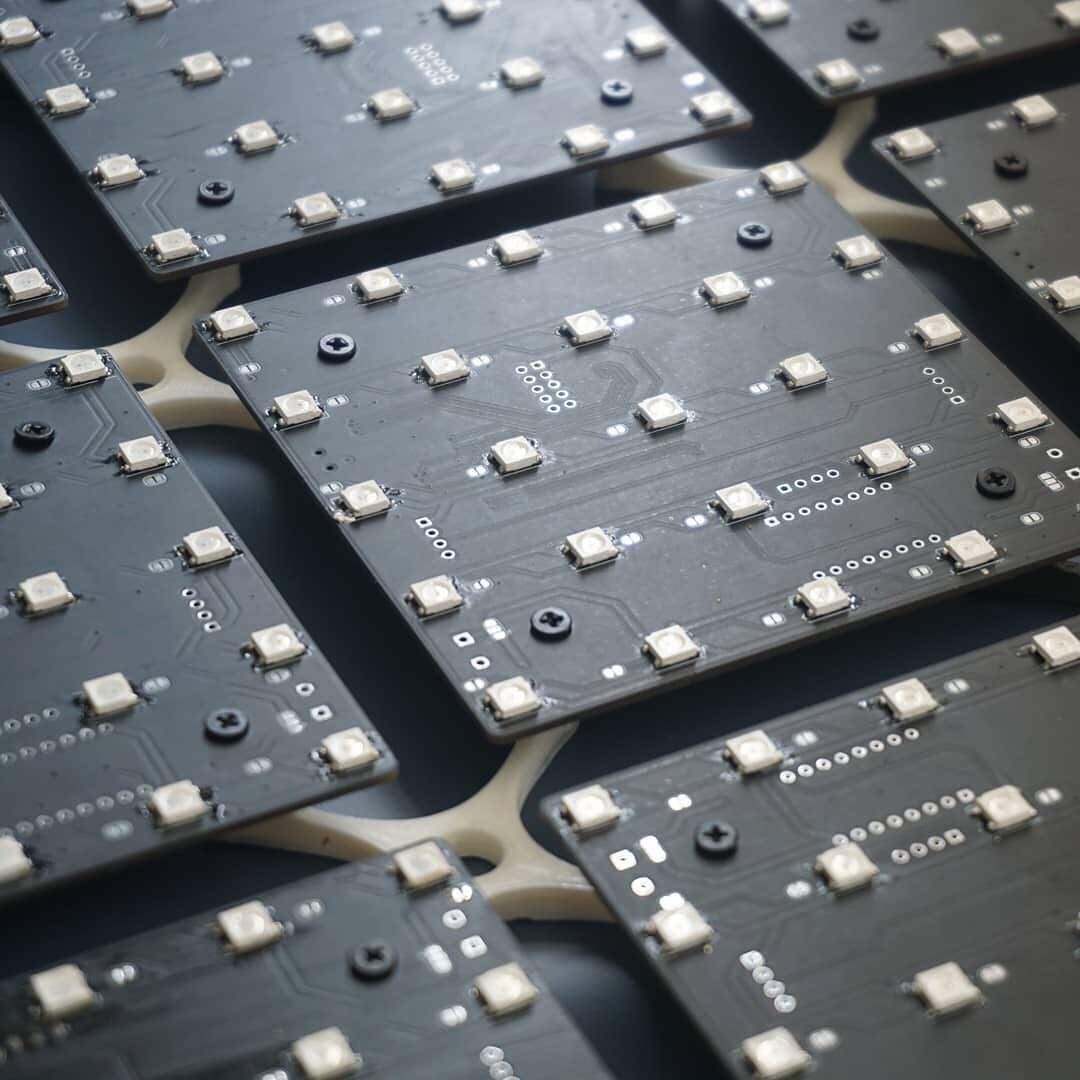 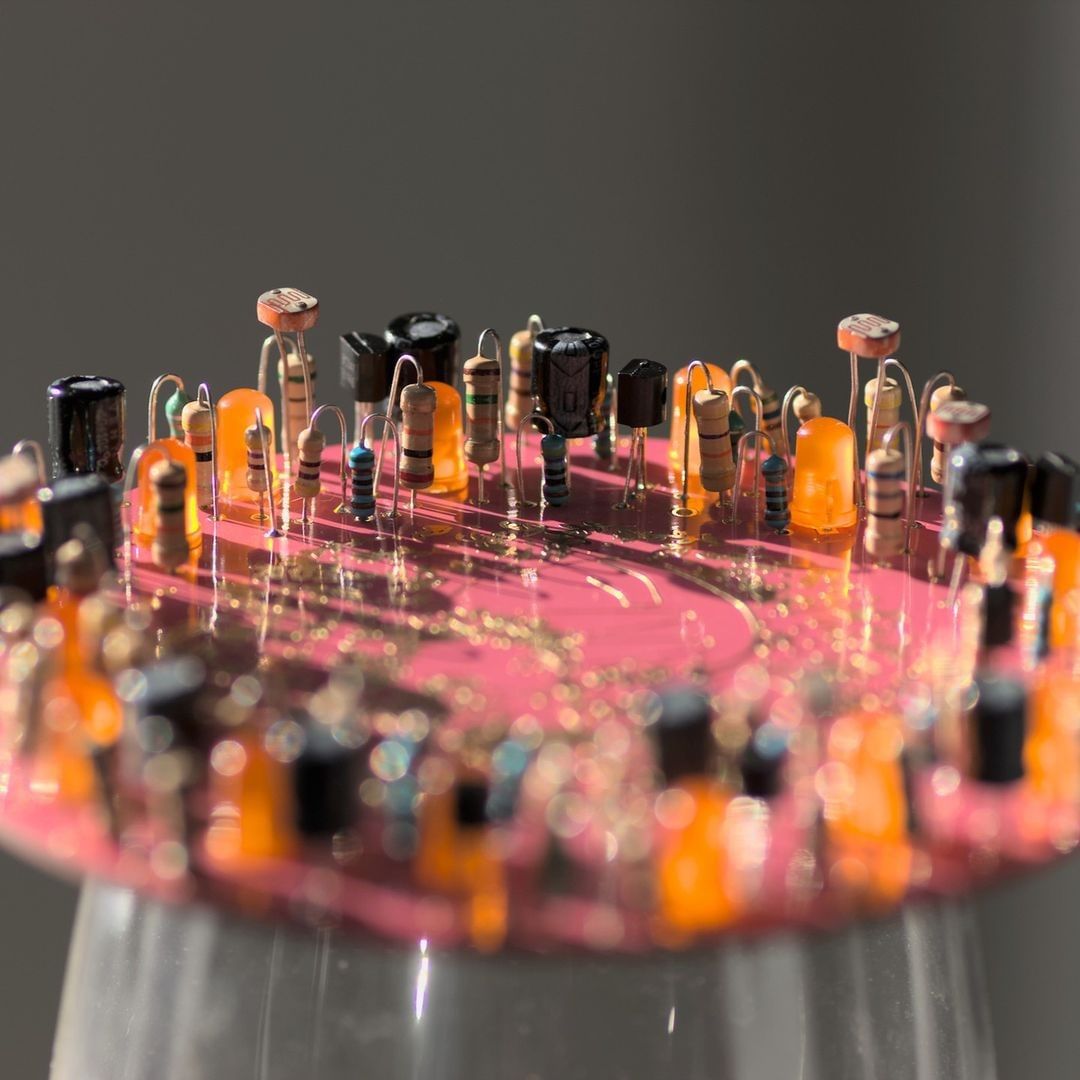 Signal Layer
The signal layer is divided into the top layer, the middle layer and the bottom layer, and is mainly used for placing various components or for wiring and welding.

Internal Plane Layer
The internal plane layer, also known as the internal power layer, is dedicated to the layout of power lines and ground lines. This type of layer is only used for multilayer PCB board. We call it double-layer, 4L and 6L boards, generally referring to the number of signal layers and internal power/ground layers. 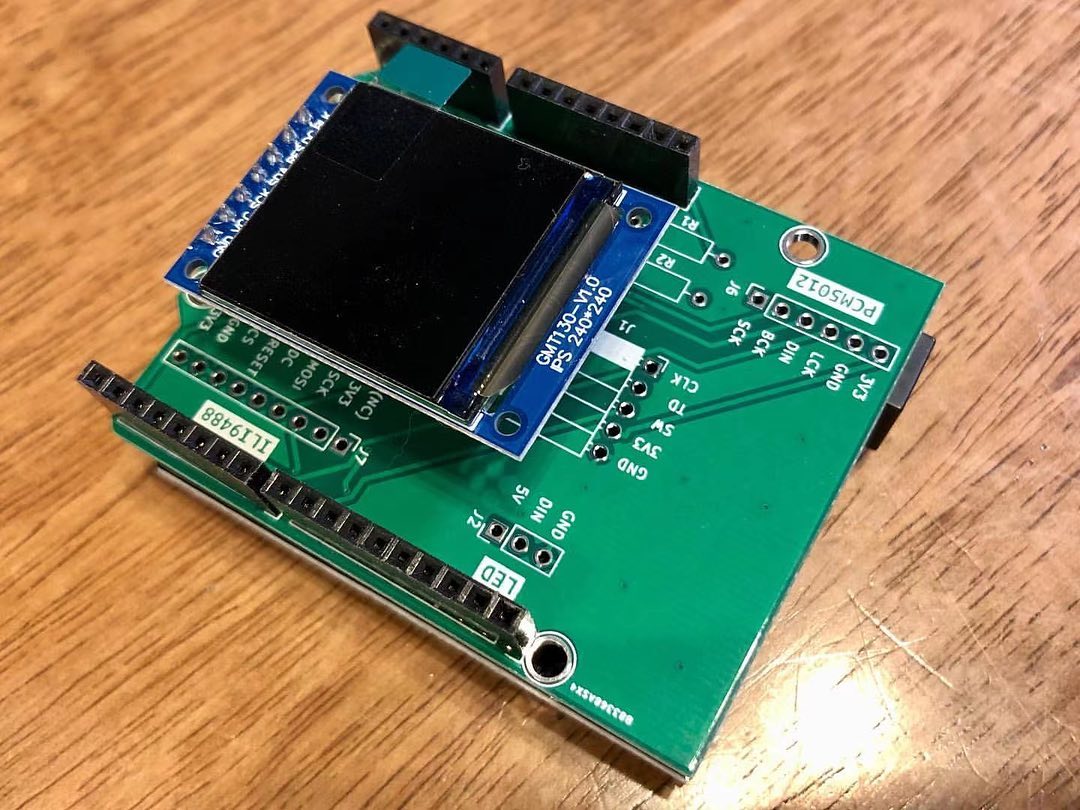 Paste Mask Layer
Its function is similar to that of soldermask layer, except that it corresponds to the pad of surface-mounted component during machine welding. Maybe at this point, everyone is still confused about the concepts of soldermask layer and paste mask layer. In fact, to sum up:

Role:
① Soldermask layer is mainly used to prevent PCB copper foil from being directly exposed to the air and play a protective role.
② Paste mask layer is used to make stencil mesh, and the stencil mesh can accurately put solder paste on the SMD pad to be soldered.

Difference:
① Soldermask layer means to open a window on the whole piece of soldermask green oil in order to allow welding.
② By default, all areas without solder mask should be coated with green oil.
③ Solder flux layer is used for SMD packaging. 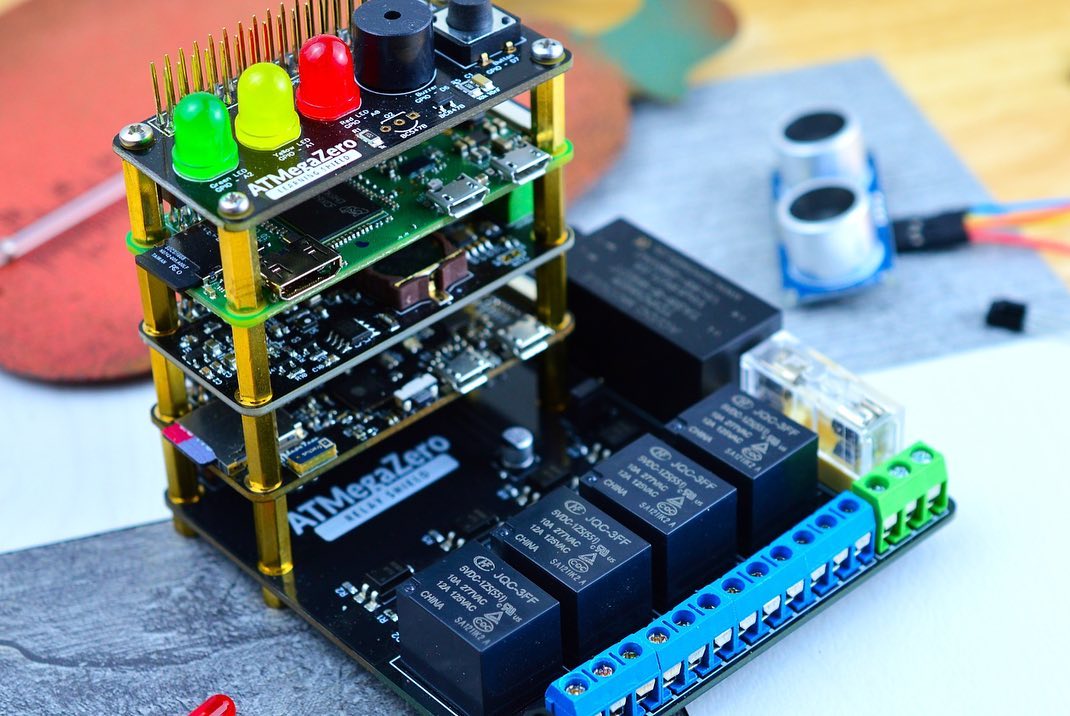 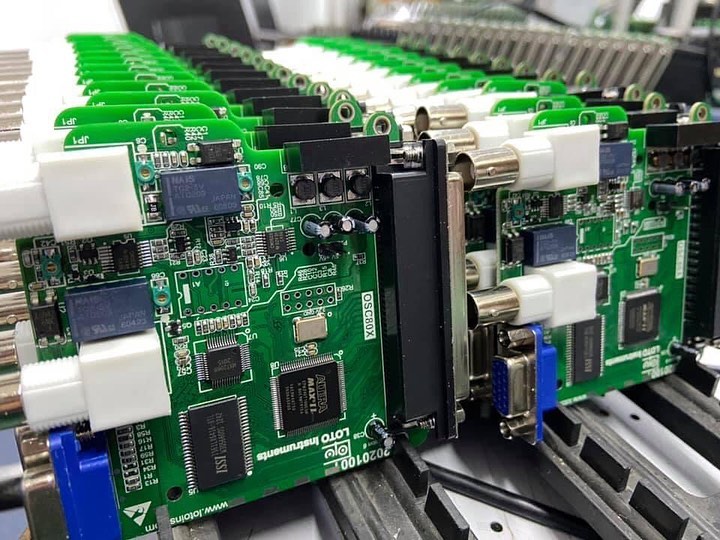 Keep out Layer
Used to define the area where components and wiring can be effectively placed on the circuit board. Draw a closed area on this floor as the effective area for wiring, and it is impossible to automatically lay out and wire outside this area.

Multi-Layer
The upper pad of the circuit board and the penetrating via hole need to penetrate the whole multilayer PCB board and establish electrical connection with different conductive pattern layers, so the system specially sets up an abstract multi-layer. Generally, the pads and vias should be arranged on multi-layer, and if this layer is closed, the pads and vias cannot be displayed.

Drill Layer
The drilling layer provides drilling information in the circuit board manufacturing process (for example, pads and vias need to be drilled).

System
The working layer is used to display the information of violation of design rules. 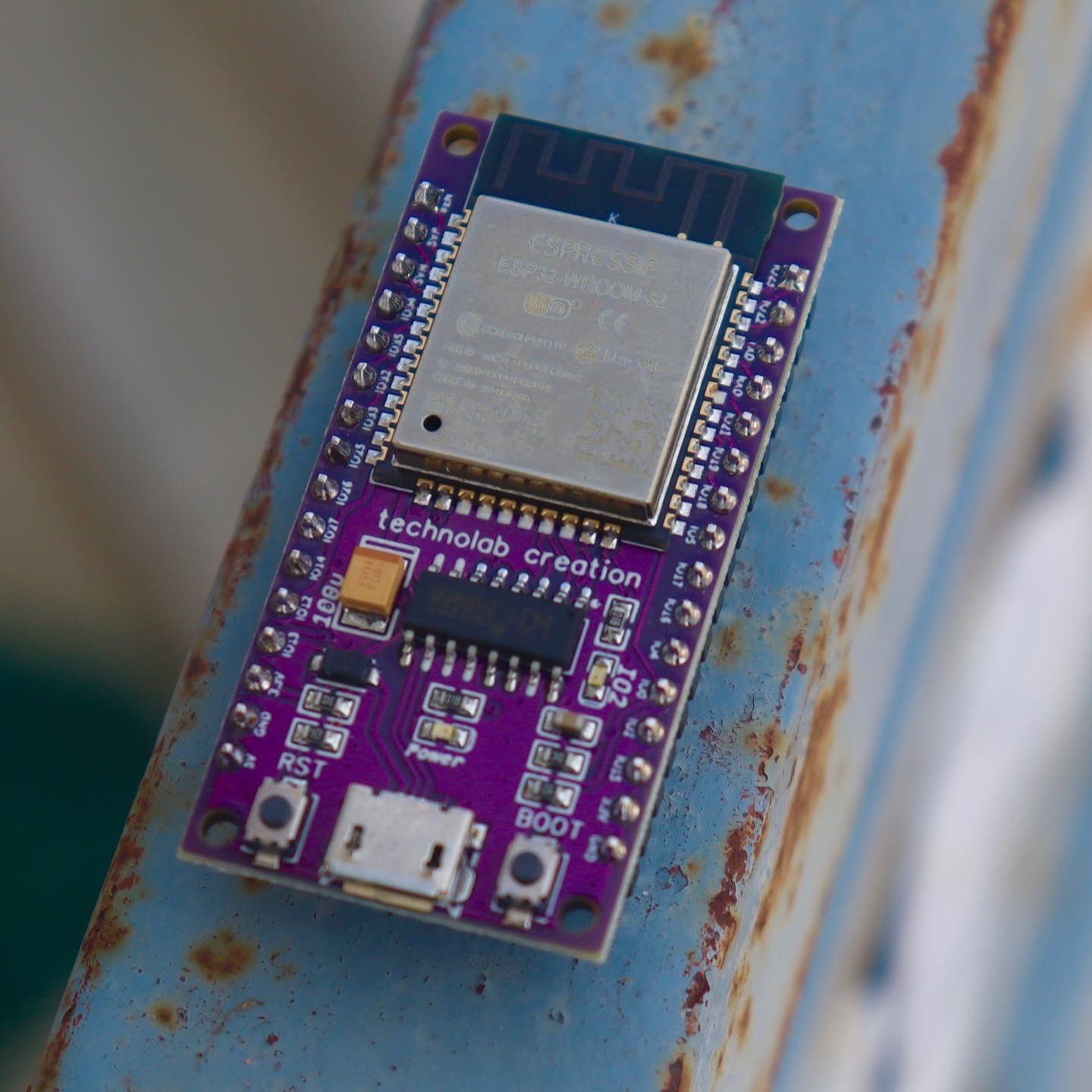 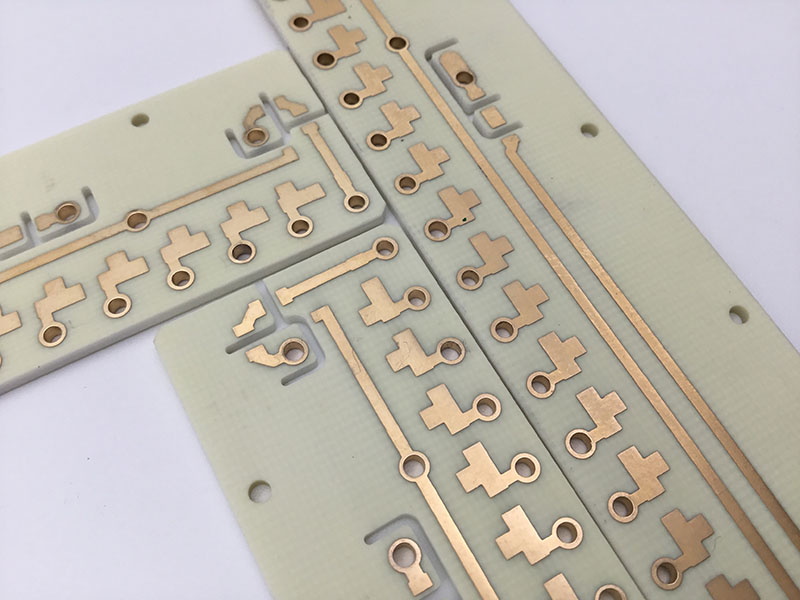 Multilayer PCB design
1. Determination of board shape, size and number of layers Any multilayer PCB board has the problem of assembling with other structural parts. Therefore, the shape and size of multilayer PCB board must be based on the structure of the whole product. However, from the perspective of production technology, it should be as simple as possible, generally rectangular in length-width ratio, so as to facilitate assembly, improve production efficiency and reduce labor costs.
The number of layers must be determined according to the requirements of circuit performance, board size and circuit density. For multilayer PCB board, 4L boards and 6L boards are most widely used. Take 4L boards as an example, that is, two conductor layers (component surface and soldering surface), one power layer and one ground layer.
The layers of the multilayer PCB board should be symmetrical, and it is best to have even copper layers, i.e. four, six, eight layers, etc. Because of asymmetric lamination, the board surface is prone to warping, especially for surface-mounted multilayer PCB board, which should be paid more attention to.
2. Location and orientation of components The location and placement direction of components should first be considered from the aspect of circuit principle to cater to the trend of circuit. The rationality of the placement will directly affect the performance of the multilayer PCB board, especially the high-frequency analog circuit, which obviously requires more stringent device location and placement.
Reasonable placement of components, in a sense, indicates the success of the multilayer PCB design. Therefore, when setting out the layout of multilayer PCB board and deciding the overall layout, we should make a detailed analysis of the circuit principle, first determine the location of special components (such as large-scale IC, high-power transistor, signal source, etc.), and then arrange other components to avoid possible interference factors.
On the other hand, we should consider the overall structure of the multilayer PCB board to avoid uneven arrangement and disorder of components. This not only affects the beauty of multilayer PCB board, but also brings a lot of inconvenience to assembly and maintenance.
3. Requirements of wire layout and wiring area In general, the wiring of multilayer PCB board is carried out according to circuit functions. When wiring on the outer layer, it is required to have more wiring on the welding surface and less wiring on the component surface, which is conducive to the maintenance and troubleshooting of multilayer PCB board.
Thin, dense wires and signal lines susceptible to interference are usually arranged in the inner layer. A large area of copper foil should be evenly distributed on the inner and outer layers, which will help to reduce the warpage of the board and obtain a more uniform coating on the surface during electroplating.
To prevent short circuit between layers caused by shape processing and printed wires and mechanical processing, the distance between conductive patterns of inner and outer wiring areas and the board edge should be greater than 50mil.
4. wire direction and line width requirements Multilayer PCB board wiring should separate the power layer, ground layer and signal layer to reduce the interference between power, ground and signal.
The lines of two adjacent multilayer boards should be perpendicular to each other or inclined or curved as far as possible, instead of parallel lines, so as to reduce the interlayer coupling and interference of the substrate. And the wires should be as short as possible, especially for small signal circuits. The shorter the wires, the smaller the resistance and the smaller the interference.
The signal lines on the same floor should avoid sharp corners when changing direction. The width of the wire should be determined according to the current and impedance requirements of the circuit. The power input line should be larger and the signal line should be relatively smaller.
For general digital boards, the line width of power input line can be 50 ~ 80 mil, and the line width of signal line can be 6 ~ 10 mil.
When wiring, it should also be noted that the width of lines should be consistent as far as possible, so as to avoid sudden thickening and thinning of wires, which is conducive to impedance matching.
5. Requirements of drilling hole size and pad The hole size of components on multilayer PCB board is related to the pin size of selected components. If the drilling hole is too small, it will affect the installation and soldering of the device; The drilling hole is too big, and the welding spot is not full enough during welding. Generally speaking, the calculation method of component hole diameter and pad size is:
※Diameter of component hole = diameter of component pin (or diagonal line)+(10 ~ 30 mil)
※Element pad diameter ≥ element hole diameter +18mil
As for the via hole diameter, it is mainly determined by the thickness of the finished board. For high-density multilayer boards, it should generally be controlled in the range of board thickness: hole diameter ≤ 5: 1.
The calculation method of VIAPAD is: via pad diameter ≥ via diameter +12mil.

6. Requirements of internal plane layer, ground layer partition For multilayer PCB board, there is at least one power layer and one ground layer. Because all the voltages on the multilayer PCB board are connected to the same power layer, the power layer must be partitioned and isolated. Generally, the size of the partition line should be 20 ~ 80 mil. The higher the voltage, the thicker the partition line.
In order to increase the reliability and reduce the virtual welding caused by large-area metal heat absorption in the welding process.
The aperture of isolation pad ≥ drilling aperture +20mil
7. Requirements for safe spacing The setting of safety distance should meet the requirements of electrical safety. Generally speaking, the minimum spacing of outer conductor shall not be less than 4mil, and the minimum spacing of inner conductor shall not be less than 4mil. Under the condition that the wiring can be arranged, the spacing should be as large as possible, so as to improve the finished product rate and reduce the hidden trouble of finished board failure.
8. Improve the anti-interference ability of the whole board. Multilayer PCB design must also pay attention to the anti-interference ability of the whole board. The general methods are:
Add filter capacitor near the power supply and ground of each IC, the capacity is generally 473 or 104.
For sensitive signals on multilayer PCB, accompanying shielding wires shall be added separately, and wiring near signal sources shall be as little as possible.
Choose a reasonable grounding point.

PCBasic firmly believes that quality is the soul of products, and strictly abides by every standard, every process of production, and every detail of service!